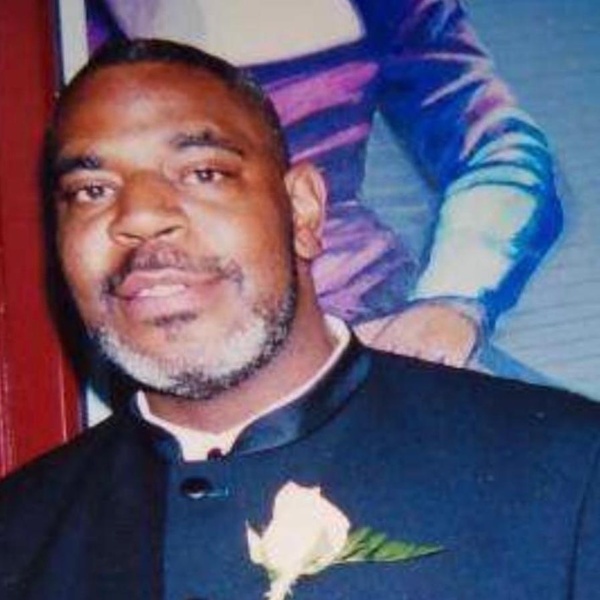 William John Kent Jr the eldest son of Edna Kent and William J Kent Sr. was born in Philadelphia on Dec 2nd, 1965. He was raised by his grandmother Cora Kent and Aunt Carolyn Kent. He was educated in the Philadelphia school system and gained employment at Borders Book store where he advanced to head of security. William later married his long-time love Julie Abbott and out of their union came Jeremy Myles Kent. It is not basic and boring. I must say so myself. However, William John Kent Jr was far beyond dull. Uncle Bill early life was stricken with Kidney Disease and was dialysis three times of a week, but this was just a barrier. it never stopped him from enjoying all the blessing that GOD granted him in life. He fought a good fight but GOD intervened on Dec 30th and said to his child it is time to come home. So today we celebrate an amazing son, Nephew. Husband, father, brother and of course uncle. Grieve if you must but not for but not for long because he wants us all to laugh, love, and eat a Popeyes chicken sandwich He was nothing ordinary but extremely extraordinary.
To order memorial trees or send flowers to the family in memory of William Kent, please visit our flower store.