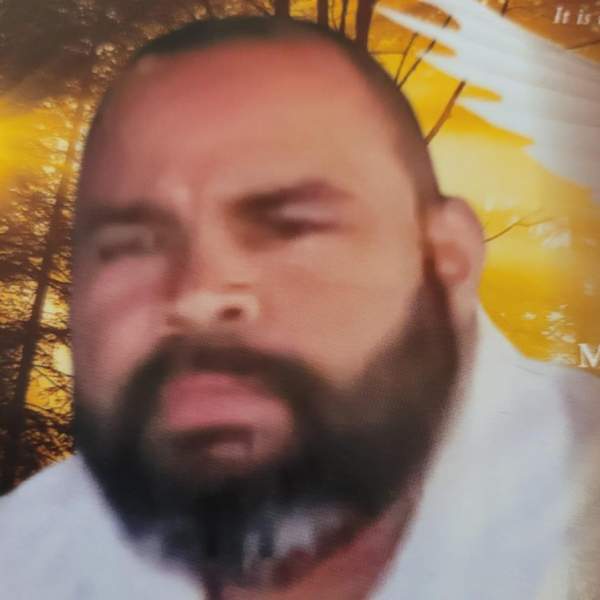 Brother William Orr (Amir) was born on August 13, 1964, in Philadelphia General Hospital to the parent who he preceded in death, Karen Jones Orr. He is survived by his father William Orr Sr. William aspired to be a cartoonist and attended Edward Bok Technical High School. After graduating high school he worked with his father at the Rag shop for 20 years. William than continued his career and retired from Wonder-bread. He was an avid dog lover who enjoyed playing Madden and watching the Buffalo Bills, football team. William always wanted to be around family spending time or going out for a bite to eat. Fatty was a known hustler always about his money; loved staying stylish. Brother Amir leaves to cherish his memory by his brothers, Joseph, Roscoe, Derek, and Dallas; sisters Cecelia, Elayne, Leslie and Willette; children Sterling, sierra, Latifa, Joseph, Nadia, Aiinyah and Nyseem; a special niece Wawa grandchildren, a host of nephews and friends and family.
To order memorial trees or send flowers to the family in memory of William Orr, please visit our flower store.