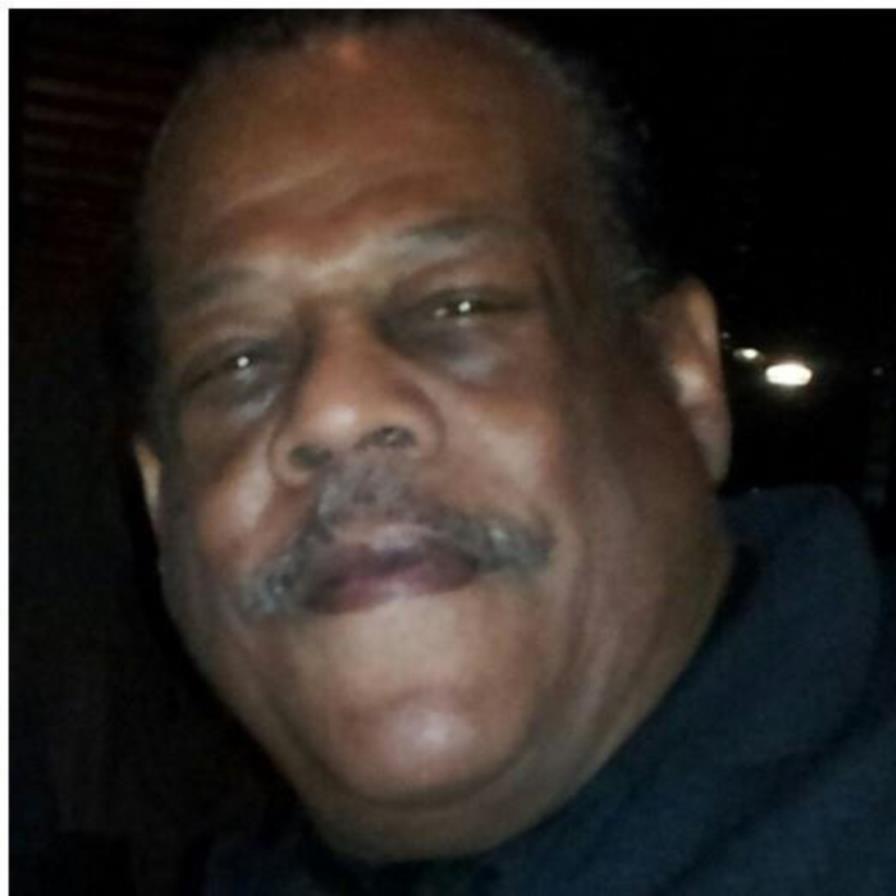 Life Story William Thomas Jr. was born on January 29, 1947 in Philadelphia, Pa. He was raised in the care of adaptive parents, Mr. George Green and Ms. Annie Triplin – Cobb. Early in the morning on June 7, 2019, after being hospitalized for several weeks and unable to bear anymore, William was called home to live in his “forever days” … in “an house not made with hands, eternal in the heavens”, immediately positioned to receive all the benefits promised to the believer in Jesus Christ. He went home to be with God. For that, we shout “Hallelujah” William was educated in Philadelphia in Philadelphia’s public schools, beginnings as a student at Edward Gideon Elementary School and graduating from Thomas Edison High School. Shortly after graduation, while employed at the neighborhood grocery store, and working in the meat department, he met a young lady who there to shop and peep at him. That young lady whose given name was Betty Jean Williams (nicknames “Peachie” and “Peach” soon became his girlfriend. She would ultimately acquire yet another name, a special name for her only, “GIRL” William became her “Jun” (short for Junior) “Junior Bunch” and “Wil”. Those pet names became etched as they married on November 2, 1968 in the Morris Brown A.M.E. Church, 25th & Montgomery Avenue, Philadelphia. Through the challenges of life, love and marriage, the ups & downs, back-ups, start-ups, good days, and low moments they were married for fifty years and seven months! Theirs was a marriage that allowed no-one and nothing to cause either to go asunder. They had the assurance of God in the mist, and the unction of the Holy Spirit leading and standing at their backs. They leaned on both, while they held onto each other. In December 1968 just one month into their marriage, William was drafted by the United States Army. He was sent to boot camp in Dort. Dix HJ from there to Seoul Korea where he was stationed for 2 years. William was honorably discharged in 1970. He returned home to Philadelphia to his lovely bride. His waiting wife. He began at Tastykake and worked at O.I. C the Occupational Industrialization Center, Inc where he worked for just a short period. Afterward, William became employed with the Southeastern Pennsylvania Transportation Authority, commonly known as Septa his job titles were Bus/Rail operator and cashier. Due to complications of diabetes, William was determined disabled. He retired after twenty-five years of services. In his retirement and acquisition of greatly improved health, William began taking time to live his passions. They were watching the old cowboy tv shows, the food and cooking networks, watching professional car racing, driving his own beautiful, limited edition Mustang and his big Chevy truck, and baking awesome pound cakes. He loved driving down the road to his beloved Saluda, South Carolina to visit his family. Often when William left the house it was to work on cars with his good buddies in a place they called “Up Country” located on the outskirts of Philadelphia. In addition to hours of discussions about cars, he and they would barbecue whole pigs, ribs, and any other meats preferred by his good southern buddies. He would often bring home to his “Girl” the most delicious homemade sausages and a large mason jar of seriously seasoned pan drippings that would “put the foot” in any pot! While William Thomas Jr. was a quiet man before most, he would talk non-stop to his “Girl” or to anyone about the south, soul food, and good Won Ton Soup. He so enjoyed food that were close to the foods he had eaten in Korea while stationed. William walked with a quiet, cloaked strength. He encased it in a tender heart for elders, for all children and for the downtrodden. He was a loyal, faithful, friend to anyone who graced his doorway with mutual kindness and respect. He was a father and an uncle to his beloved nieces & nephews and the children in the neighborhood. He was a son to his Aunts & Uncles. He was loving brother to his own brother, and to his best buddies. He was so that guy who would be there in a heartbeat if ever there was a need, and his health would permit such. He was a big brother to his sisters-in-law. He was so patient and kind to the cats and the kittens that gathered out back of his and Peaches’ home. He made sure they were fed and protected, even built them an apartment like dwelling made of cardboard boxes to keep them warm in winter and dry when it rained. They all knew him on sight or at the sound of his voice from the kitchen window. These are his legacy and the testimonial of a real good man, a quiet spirit. One day when William had competed his therapy for the day, he expressed that he was ready to rest. For he said “ I worked a long time so that I can rest now” H used the training he had gotten that day to move from the chair in the room to the bed…to lift his feet onto the bed… and to place hid body in a comfortable position. He sat quietly for a while, saying nothing more then dosed off for a nap. For that William, we charge you to rest now! Rest in perfect peace!! R.I.P.!!! William Thomas Jr. leaves the following persons to celebrate his former life and his legacy; His endless love and helpmate, Betty Jean Thomas, Brother, Edward Bates; Aunt Bernice, Triplin; several cousins, living throughout the United States Father-in-law William A. Martin; Jr. Brothers-in-law; William L. Martin and William Henderson; Sisters-in-law Carrie Bates, Deborah Glenn, Phyllis Henderson and Lori Martin; A loving host of nieces, nephews, great nieces and nephews, and, loyal, faithful friends. We praise the Lord!!! We again shout…Hallelujah
To order memorial trees or send flowers to the family in memory of William Thomas, please visit our flower store.