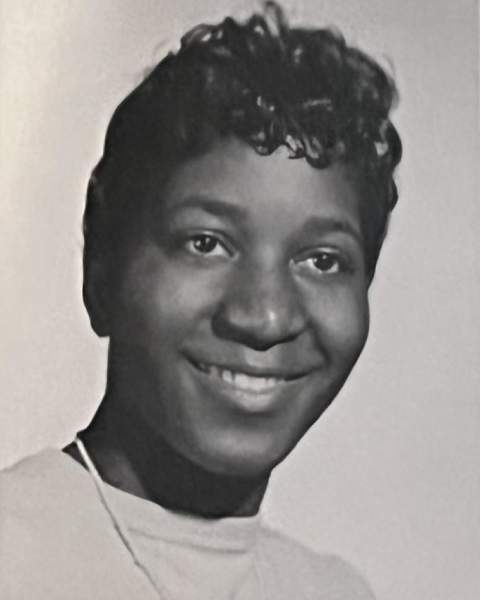 Willie Lee Harmon of Philadelphia, Pennsylvania, died August 24, 2022. She was 80 years old. Willie Lee passed away at Pennsylvania Presbyterian Hospital peacefully, after a struggle with kidney disease and heart failure and other underlying aliments.

Willie Lee Harmon was born on September 19, 1941 to Frannie and John Blocker in Sumpter, South Carolina, Willie Lee and her family migrated up to Philadelphia where they resided at 727 Daly Street.

Willie Lee later graduated with her high school diploma from Bok Technical School in 1959. Shortly after graduating, Willie lee married and had to children; Johnny Harmon in 1963 and Eloise Harmon in 1965. Willie Lee was homemaker and an amazing mother although, Willie Lee was very meek person, she immensely family-oriented, very neighborly and kind; she never let anyone go hungry.

In 1974, she then moved to 633 Jackson Street where she had lived for 48 years before her passing. In Willie Lee’s Spare time, shoe would engage in cooking, sewing/crocheting, and drawing.

Willie Lee is survived by a host of family and friends

To order memorial trees or send flowers to the family in memory of Willie Lee Harmon, please visit our flower store.