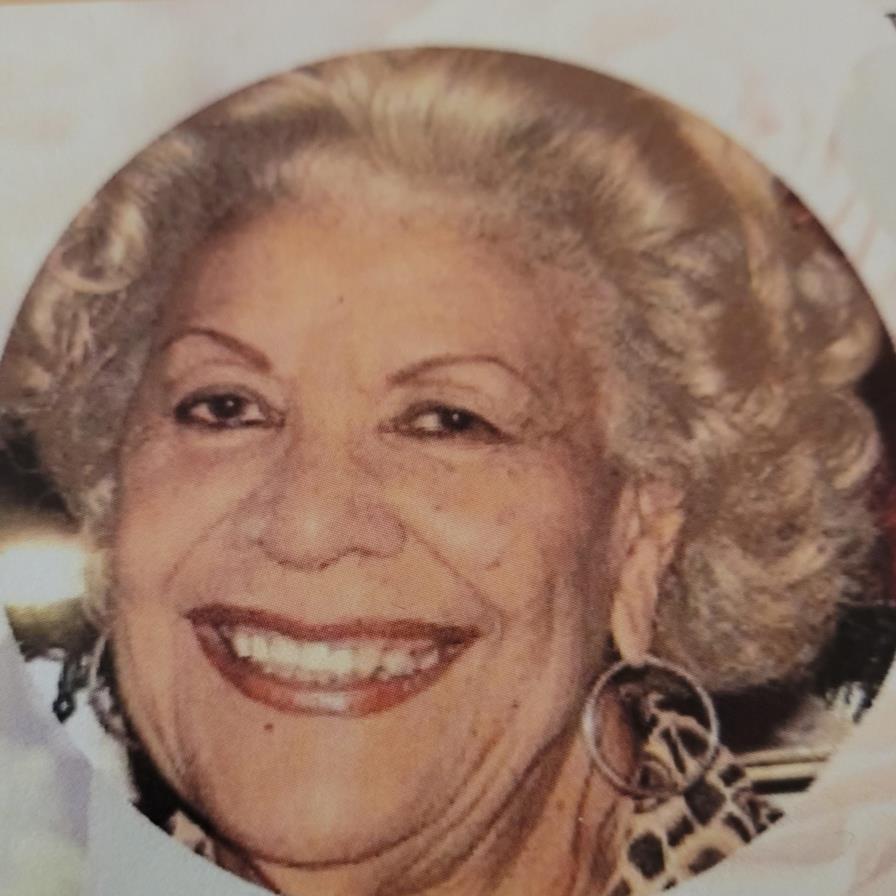 Yvonne Racheal Gaines was born on May 18th, 1925 from the union of the late Dr. John and Louisa Junne, in Atlantic City, New Jersey. She was the ninth born or her 12 siblings- Bernice, John, Edward, Phillip, Theodore, Annie, Walter, George, Yvonne, David, Lewis and Hernon-they all preceded her in death. After her marriage with Arthur Wood ended, she married Earl L. Gaines until he preceded her in death. Yvonne was educated at New Jersey Avenue public school, graduated and went to Indiana Avenue Trade school. Yvonne was born and raised a Catholic. She attended St. Nicholas of Tolentine Church in Atlantic City, where she was baptized. She later joined St. Monica Catholic Church on Pennsylvania Avenue where she received her First Holy Communion and Confirmation. In her later years she moved to West Philadelphia. she joined Transfiguration Catholic Church until the church merged with St. Carthage Church in July 2000, now called St. Cyprian Catholic Church. At St. Cyprian she wore quite a few hats- commentator, lector, helping hands for the hungry volunteer, greeter and a member of the Women of St. Cyprian. Yvonne knew her Lord, one of her sessions at the hospital, the nurse asked her, "Are you afraid something bad is going to happen to you?" and her answer was "No" I don't dwell on that, I give it to God". She was a very loving and caring person, always willing to help people. She was a blessing to so many people she encountered. Yvonne worked for the Amaigamated Clothing Factory in Philadelphia for 10 years, moved on to work in the Taylor Shop of the Quarter Masters division. She later became shop steward and received many awards for her excellent work. In between her job as a shop steward, she was doing catering, had her own clothing business selling clothes and also and dress making Yvonne loved fashion! Yvonne was a Democratic Party Committee person for the 46th ward, 14th Division, in West Philadelphia, under the leadership of Ward Leader, Jannie Blackwell. A very dedicated member. She was also Treasuer and President of theof the Golden Age Association located at the at Christy Recreation Center. She was also active in her block, especislly making sure block parties are successful. She was known to many of her neighbors as mom and Grand Mom to the children. Yvonne leaves to cherish her memory, her niece Marcalla Graham; nephew, Donald Brewer; stepsons, Michael Wood and Arthur Wood; Godsons, James(Jimmy) Brinkley, Guy and Gil Matthews; Goddaughters, Sharon Junne, Alethia Cook, Lisa Byrd, Cecilia Atoo; and host of nieces, nephews, grandchildren and friends! Yvoone lived her life the way she was taught by her moth and her Parish, to "obey the Ten Commandments and you will have success in life" Now that her days on this earth are over, she has moved on to join her Lord and Savior. a
To order memorial trees or send flowers to the family in memory of Yvonne R. Gaines, please visit our flower store.